Paperclip to a House in 14 Trades

It took 14 trades for a 26 year old man to miraculously turn a red paper clip into a house. His final trade, a paid role in a movie for a double storey farmhouse.

The Montreal man didn’t have a job so instead of finding one, he used an internet website to trade a red paperclip. Almost immediately, a pair of young women traded him a pen that looks like a fish.

He continued to trade the following: 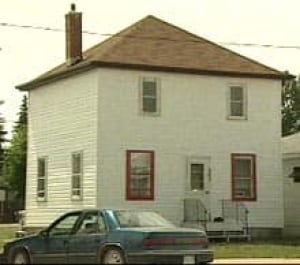 The town of Kipling, Sask., offered MacDonald a farmhouse in exchange for the role in the movie.

The town is going to hold a competition for the movie role.

“There’s people all over the world that are saying that they have paper-clips clipped to the top of their computer, or on their desk or on their shirt, and it proves that anything is possible and I think to a certain degree it’s true,” MacDonald said:

A ‘Little Ray of Giving’ Goes a Long Way

What is Tax Depreciation and Why Does it Matter?

Back to all news
Up to Date